KEYSI IN THE MOVIES 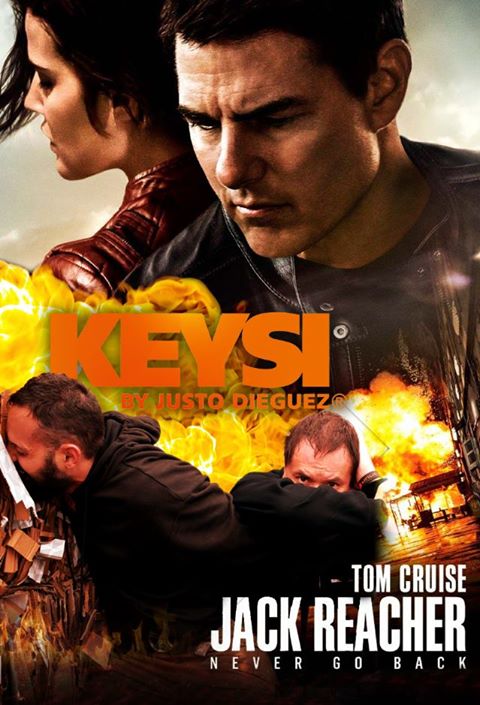 Throughout his professional career, Justo Diéguez’s has worked as fight choreographer, actor and stuntman. But it was not until the arrival of “Batman Begins” that his method of self-defense was put on display for the whole world. Hollywood soon thereafter began to use his skills with increasing frequency, lending its visual style and dynamism to other Hollywood films such as:

Clash Of The Titans

Game Of Thrones (Season One)