PURPOSE – RESPECT – PATIENCE – PERSISTENCE: form a wheel whose axle is PERSPECTIVE, the central focus from which the other principles can be observed. 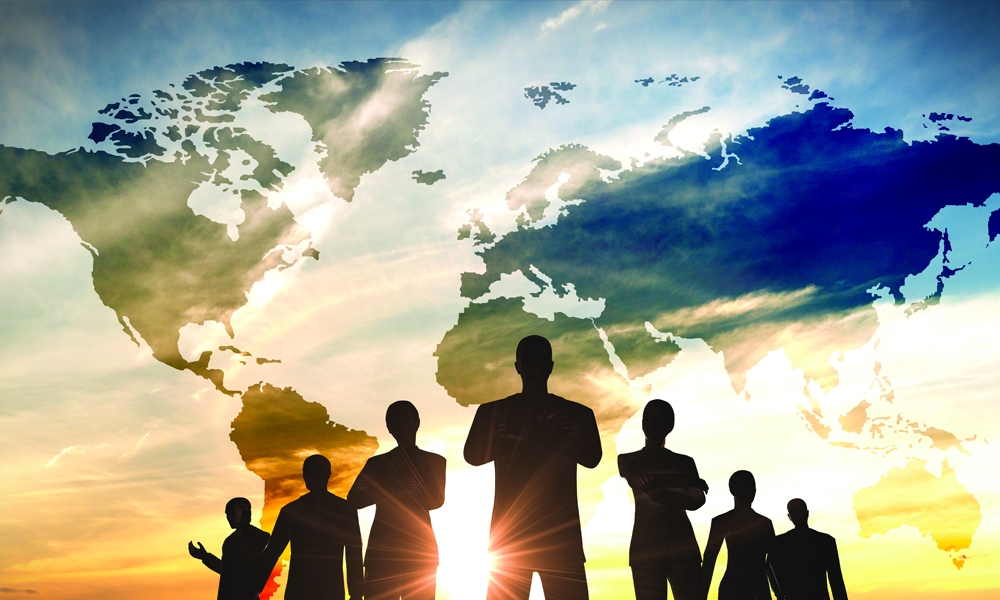 As a result of these values, Justo Diéguez’s revolutionary method of self-defense is a way of understanding the reality on the street, where the Predator-Aggressor becomes a victim, and the victim becomes the Predator, Distant and Radical. The method is a vehicle designed to improve the quality of life, providing the practitioner with extreme physical, emotional and mental training.