Justo Diéguez (Keysi) was born on October 12, 1957, in a small mining town in Seville, Spain, his father was transferred to a small town called Ultrillas in the province of Teruel.

“The town where I lived as a child was a very special and hard place, there you learned to fight and defend yourself or you would suffer the consequences.” From an early age he had already witnessed some brutal situations and quickly realized that if he wanted to do something with his life he needed to escape from there. At the age of 10 he spent 3 years in a Salesian monastery. After that time without finding answers he returned home and when he turned 14 he began working in the mines.

The mine is a hard and difficult place for a child, full of violent and ruthless men who lived without fear of recrimination. This is where Justo set an objective: not to become a victim. “I have never felt like a victim.¨ This was an extreme and brutal period in my life, it was in the mines where I lost many of my good friends. I spent 6 long years in this extreme and violent environment. ” The mine collapsed, trapping and killing most workers in the tunnel. “I still remember the shuddering roar of the earth twisting inside.”

It was enough, he left the mines and joined the special forces, “COE-22”. Due to his firm character, he quickly became a recognized soldier standing out for his exceptional characteristics.

After leaving the army began a long road of research in the world of martial arts. He got training as an instructor at different levels, without finding answers. The answer should not be sought out. “That path begins in oneself, in believing in who you are and not allowing anyone to tell you who you have to be.”

“Discover the world of Keysi, live the adventure of breathing, creating and expressing the deepest thing inside you without the barriers imposed by the techniques.
This thought was the key that opened the doors of my mind, and that is what we want to convey to you in Keysi.” 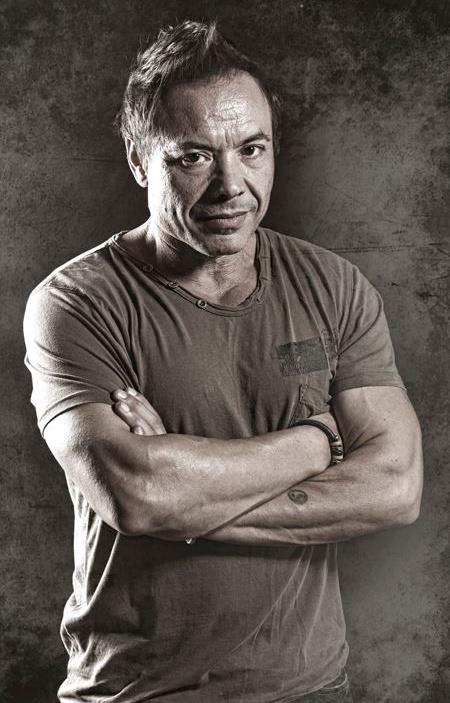 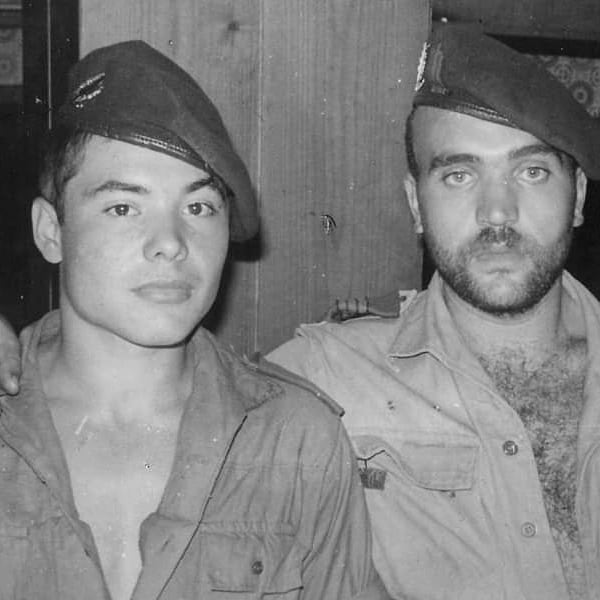 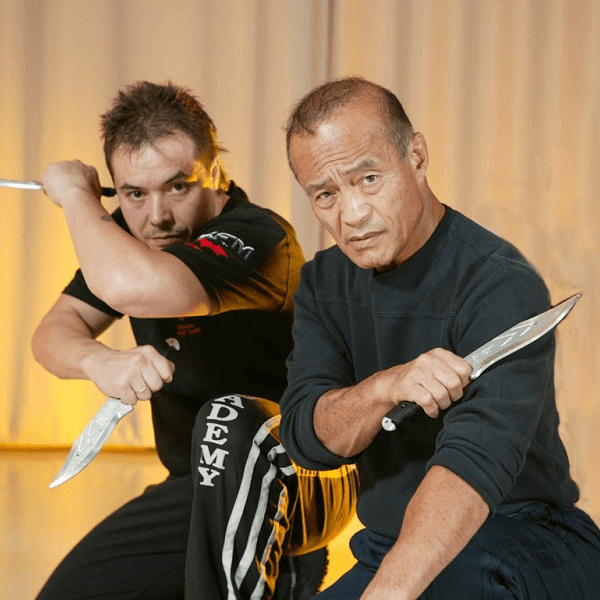